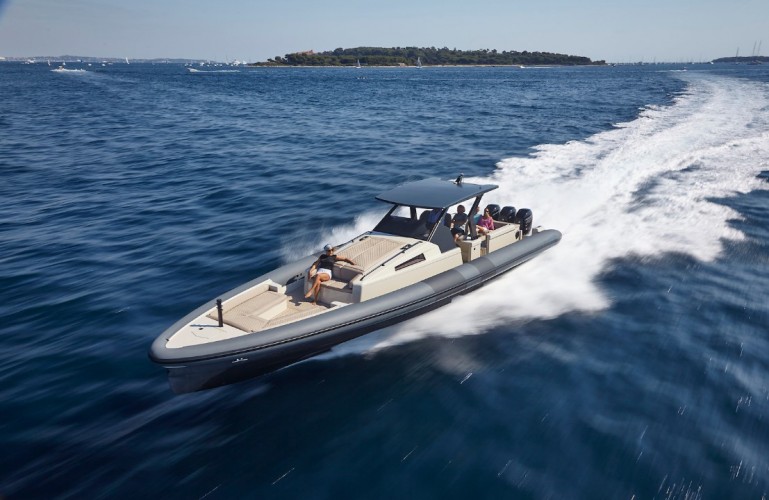 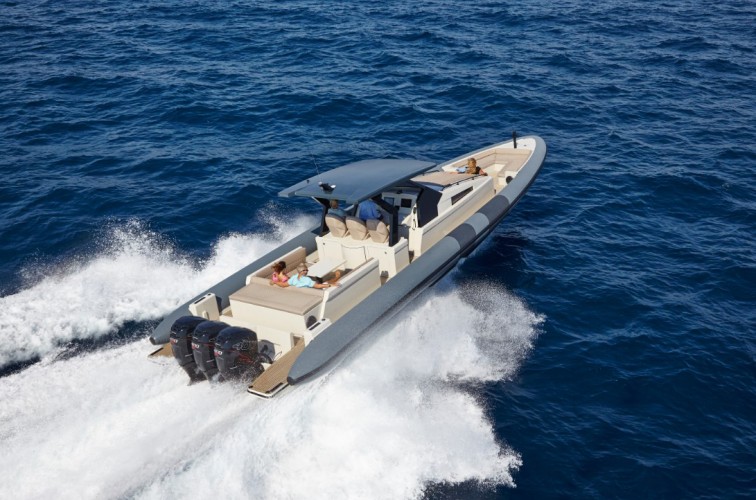 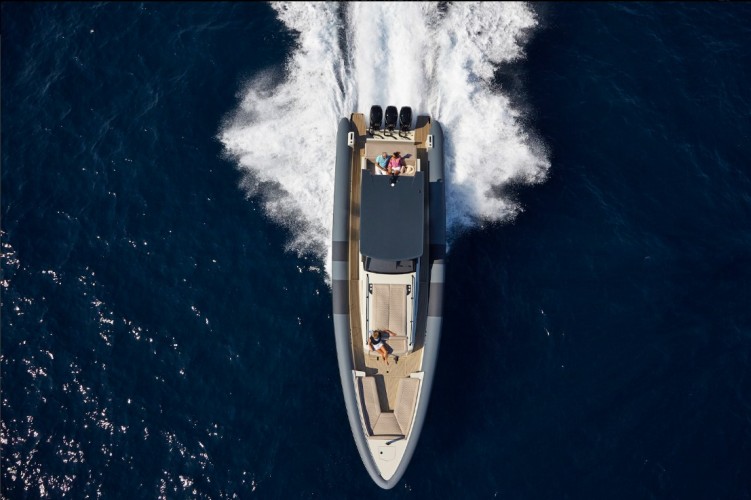 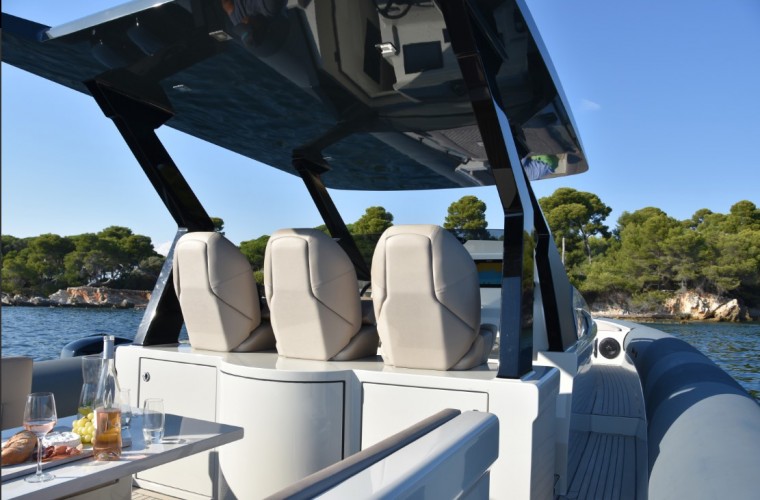 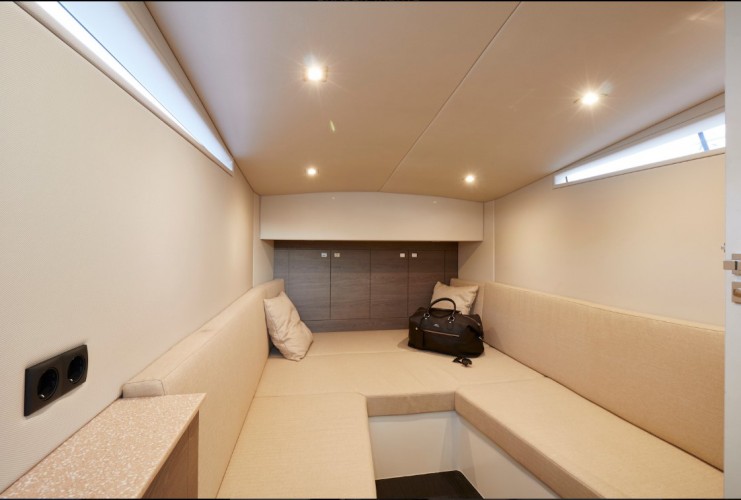 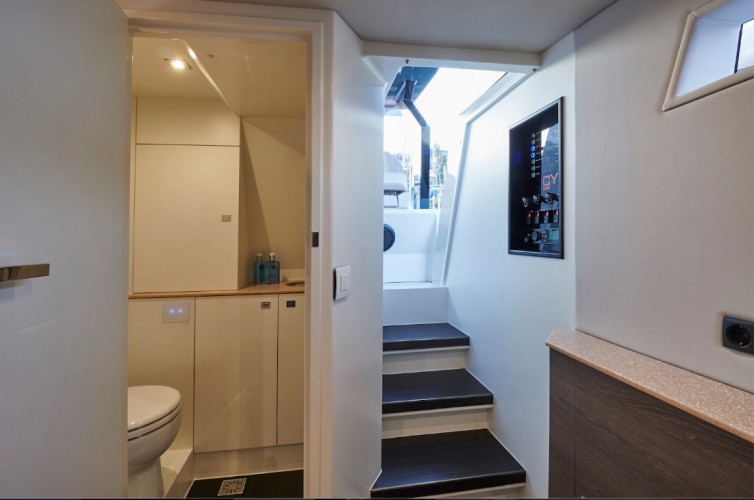 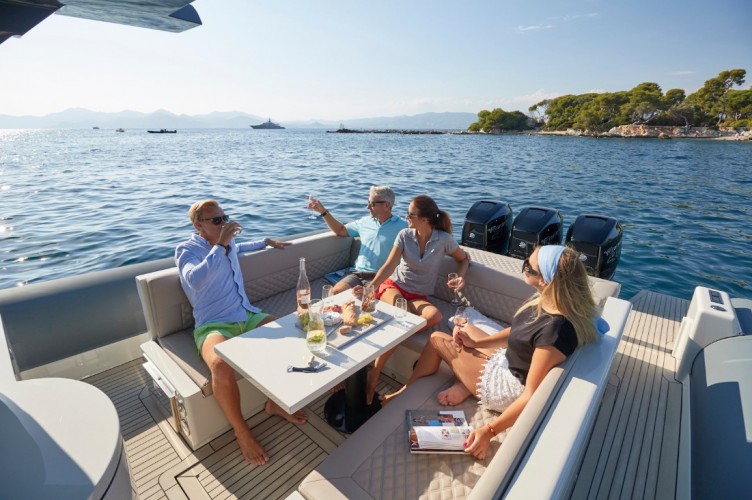 Cruise departs from the iconic island of Spetses, an island boasting a long naval tradition that is famous for its significant contribution to the 1821 War of Independence. Many beautiful beaches are found around the island, accessible by boat, where you can lay on the sand, snorkel in the crystal waters and enjoy your privacy.

Next stop is at the island of Hydra, the most impressive island in the Argo-Saronic Gulf. The town is constructed on the slopes of a hill around a port and impresses visitors at first sight with the elegant stone mansions.

Moving on we are heading towards the island of Poros, a small island of the Saronic Gulf. Located in the South of Attica, Poros is a popular weekend destination in summer and its most picturesque spot is the Love Bay, surrounded by the characteristic pine forests of the island.

Our fourth stop will be in the island of Aegina, the closest island to Athens. According to the myth, the island took its name from a nymph, daughter of the river god Asopos, whom Zeus fell in love with and took with him to the island! The capital of the island stands out for its well-preserved buildings, whilst on the outskirts you can find charming little villages with distinctive traditional character.

Immerse yourself in a recorded history of 3,000 years, Athens is the capital of Greece and among the most interesting places in the world. Athens is an amazing destination for a city break as it has amazing sightseeing to visit, including the world-famous Acropolis with the Temple of Parthenon, the New Acropolis Museum, the Theatre of Herodes Atticus, the Ancient Agora, the Roman Agora and others. 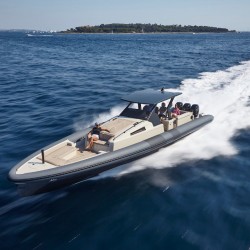 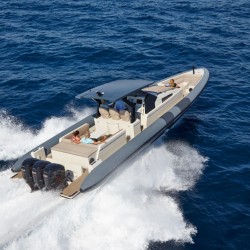 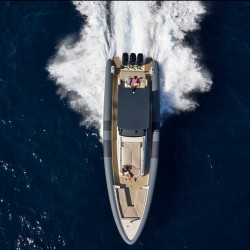 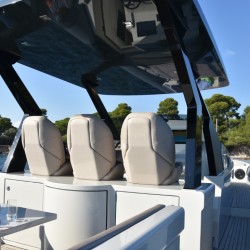 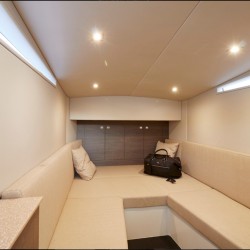 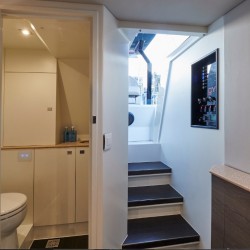 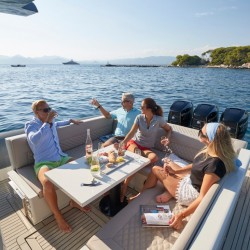 Request to book
You won’t be charged yet
€2,080/Cruise
Search

Please enter your username or email address. You will receive a link to create a new password via email.